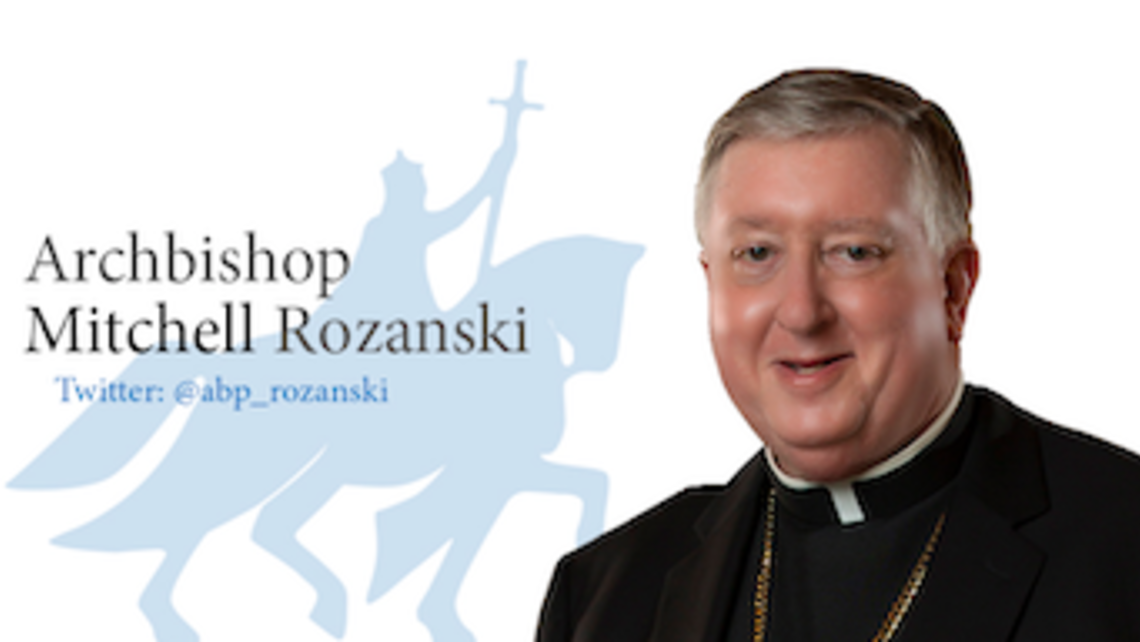 This week, Catholics commemorate two important causes. On Monday, January 18, we remembered Martin Luther King Jr., the noted Christian pastor and respected U.S. civil rights leader. Friday, January 22, we observe the Day of Prayer for the Legal Protection of Unborn Children. Though the fight to end racism and the fight to end abortion might appear two segmented matters, in a recent column in the St. Louis Review, Archbishop Rozanski of the Archdiocese of St. Louis, writes of the unity we can find when we look at them together.

Archbishop clarifies that he is not making a "seamless garment" argument, noting the distinctions between each, but notes the violations against each group. "...if abortion is wrong because human dignity must be upheld, and if the lives of the vulnerable should be protected in law, in practice, in policy and through services, then those same protections should be extended to those whose lives are vulnerable because of their race," he writes.

As Catholics, it is quite impossible to follow party line politics. "According to the logic of American politics, pro-life issues and race issues are divided: one is the concern of Republicans, and the other is the concern of Democrats. According to the logic of Catholic Social Teaching, however, pro-life issues and race issues are united under one banner: the dignity of the human person." Archbishop's words are an important reminder in these divided times that we must embrace our Catholic identity ahead of our political party. As he acknowledges, it will not be an easy road ahead; but, together as Catholics, we can continue our work to uphold human dignity. "I am not naïve - I don't think this will be simple. I am hopeful - I think the inherent logic of human dignity ties these issues together, just as the calendar this week does."

President Biden on Saturday signed into law gun safety legislation passed in the aftermath of shootings in Uvalde, Texas and Buffalo, New York. The... END_OF_DOCUMENT_TOKEN_TO_BE_REPLACED

Ketanji Brown Jackson was sworn in as a U.S. Supreme Court Justice on Thursday, making history as the first Black woman to serve on... END_OF_DOCUMENT_TOKEN_TO_BE_REPLACED