USCCB Expresses Concerns Over Attacks on Houses of Worship 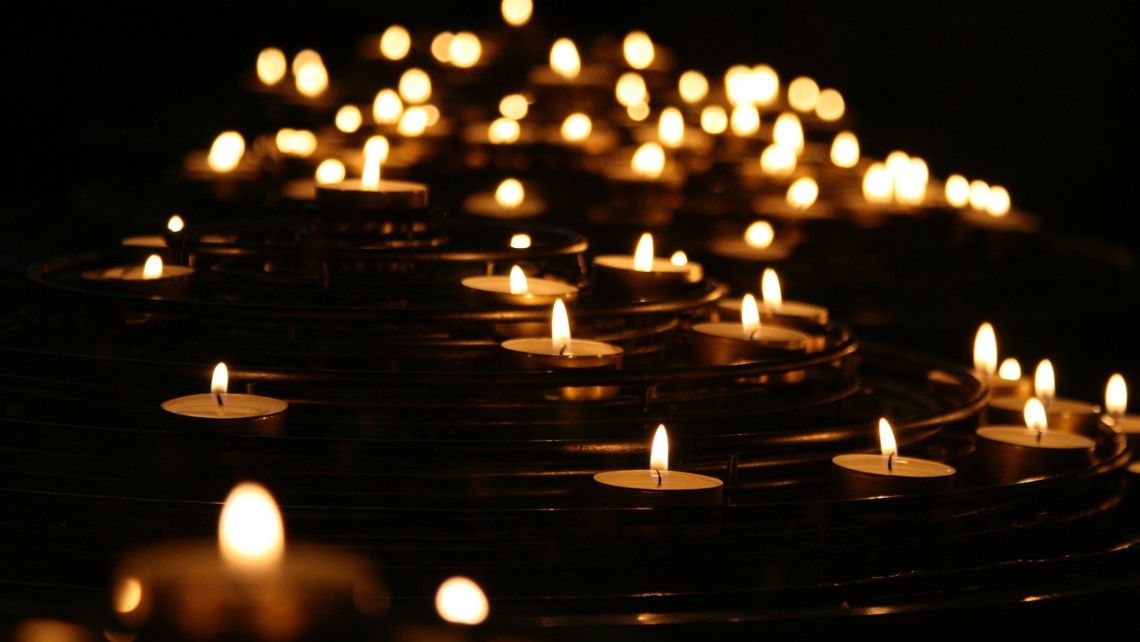 From mass shootings at New Zealand mosques, to Easter Sunday bombings at Christian churches in Sri Lanka, to recent shootings at synagogues in California, people of many different faiths have recently experienced violent attacks at their places of worship. Sadly, this is not just a modern problem; as we Catholics know, people have long been persecuted on the basis of their faith. In a recent statement regarding these events, the president of the United States Conference of Catholic Bishops (USCCB) Cardinal Daniel N. DiNardo of Galveston-Houston expresses concerns about these attacks, and sends prayers to the victims and their families.

"I, along with my brother bishops, am greatly saddened and deeply concerned over the news that another house of worship has been subjected to violence.  This assault, which occurred on the last day of Passover, is the second shooting in a U.S. synagogue within six months. Our country should be better than this; our world should be beyond such acts of hatred and anti-Semitism. This attack joins an all too long list of attacks against innocent people, people of all faiths, who only want to gather and to pray. It is a contradiction, a perverting of their teachings to believe that Christianity, Judaism, or Islam would condone such violence. Unfortunately, both in the past and today, too many preach such hatred in the name of God. This cannot be abided; it must end.

Our prayers today are for the victims of this shooting, and for the Jewish community of Poway, California, placing our trust and our hope in 'the Lord [who] is close to the brokenhearted, and saves those whose spirit is crushed'" (Ps 34:19).

The Missouri House Budget Committee on Thursday approved a plan to cut the state’s income tax rate. In a 98-32 vote, the House... END_OF_DOCUMENT_TOKEN_TO_BE_REPLACED

Absentee voting began this week for Missouri’s general election. You can cast your absentee ballot in person or by mail if you... END_OF_DOCUMENT_TOKEN_TO_BE_REPLACED

Hurricane Ian is expected to make landfall in South Carolina on Friday, after causing catastrophic flooding and damage in Florida. Ian made... END_OF_DOCUMENT_TOKEN_TO_BE_REPLACED