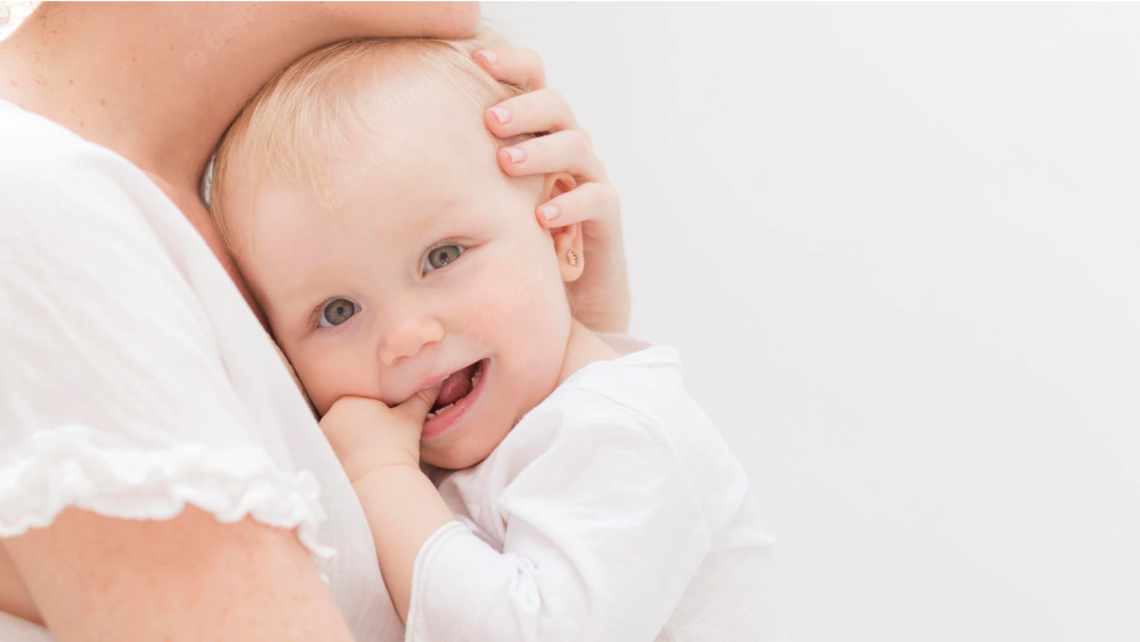 The U.S. Supreme Court on Friday overturned Roe v. Wade, the ruling that established a constitutional right to abortion in 1973. “The Constitution makes no reference to abortion, and no such right is implicitly protected by any constitutional provision, including the one on which the defenders of Roe and Casey now chiefly rely — the Due Process Clause of the Fourteenth Amendment,” Justice Samuel Alito wrote in the majority opinion.

The ruling now returns the abortion issue to the individual states. Missouri passed “The Right to Life of the Unborn Child Act” – a ban on abortions, with the exception in case of a medical emergency – as part of the landmark pro-life bill in 2019, HB 126. Section B of HB 126 states that the ban shall become effective upon notification to the Revisor of Statutes by an opinion from the Attorney General, a proclamation from the Governor, or adoption of a concurrent resolution by the General Assembly.

Missouri Attorney General Eric Schmitt immediately issued a notification to the Revisor of Statutes, triggering “The Right to Life of the Unborn Child Act.” Governor Mike Parson followed with a proclamation activating the law.

The Missouri Catholic Conference welcomes the Supreme Court decision in Dobbs v. Jackson Women’s Health Organization, overturning Roe v. Wade and Planned Parenthood v. Casey. The MCC has worked and prayed with other pro-life organizations for this day since the Court issued the Roe decision in 1973. With the return of the issue to the states, we know our work is not done. The Catholic Church stands ready to continue providing spiritual and material support to expectant mothers and their families through our parishes and ministries, and to advocate on their behalf and on behalf of their unborn children at the state and federal level. We look forward to the day when every child, born and unborn, has the love and support needed to thrive and reach his or her full potential.

Less than One Week until Missouri’s Second Execution of 2023

On February 7, the state of Missouri is set to execute Leonard “Raheem” Taylor for the 2004 murders of Angela Rowe, Alexus... END_OF_DOCUMENT_TOKEN_TO_BE_REPLACED

On Wednesday, the Senate Health and Welfare Committee heard public testimony on a benefits cliff bill for recipients of SNAP, TANF, and... END_OF_DOCUMENT_TOKEN_TO_BE_REPLACED