"Respect for Marriage Act" Advances in the Senate 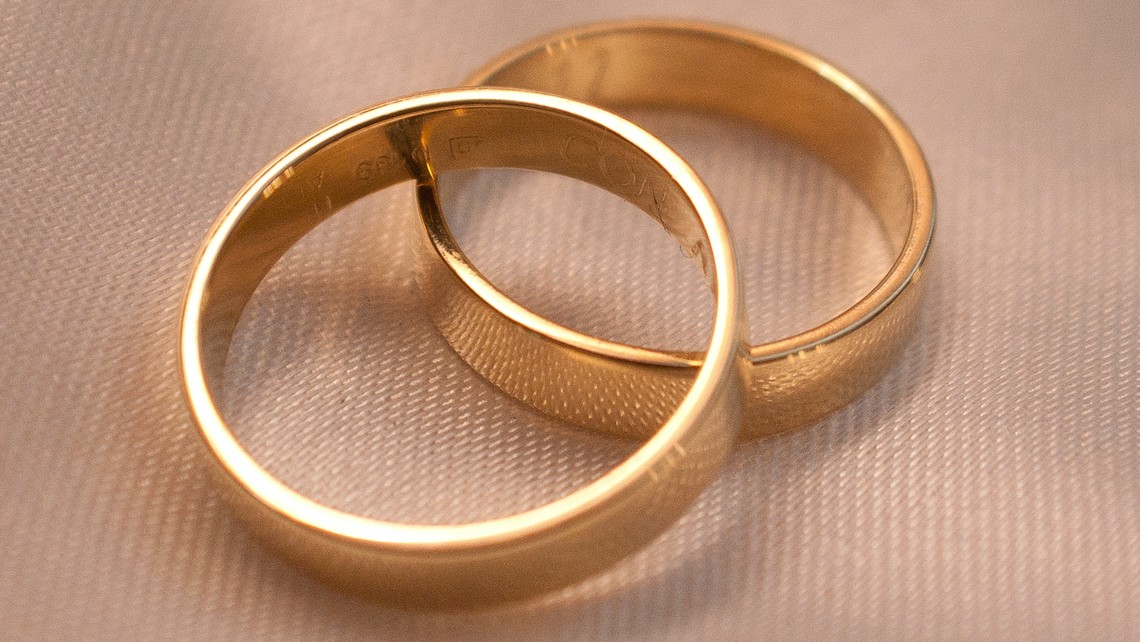 The Senate on Wednesday advanced the so-called “Respect for Marriage Act”, a bill that would codify same-sex marriage into federal law. Twelve GOP senators, including Sen. Roy Blunt, joined with all Democrats to invoke cloture in a 62-37 vote. While the bill is intended to codify the Supreme Court’s ruling in Obergefell v. Hodges that found a constitutional right to same-sex civil marriages, some contend that the Act does not contain sufficient religious liberty protections.

Cardinal Timothy Dolan, chairman of the U.S. Conference of Catholic Bishops’ Committee for Religious Liberty, expressed his disappointment with the vote, stating that the Catholic Church “will always uphold the unique meaning of marriage as a lifelong, exclusive union of one man and one woman.” Reiterating that Obergefell created “countless religious liberty conflicts”, Cardinal Dolan stated that the bill as drafted “will be used as evidence that religious believers must surrender to the state’s interest in recognizing same-sex civil marriages. Wedding cake bakers, faith-based adoption and foster care providers, religious employers seeking to maintain their faith identity, faith-based housing agencies – are all at greater risk of discrimination under this legislation.” Dolan called upon the Senate to “reverse course and consider the consequences of passing an unnecessary law that fails to provide affirmative protections for the many Americans who hold this view of marriage as both true and foundational to the common good.”

The Act now just needs 51 votes to pass out of the Senate. After that vote, the bill would move to the House, where it is expected to pass.
To read the full statement of Cardinal Dolan, please click here.

Governor Parson on Wednesday outlined his $51.6 billion budget proposal during his annual State of the State address. In his speech, delivered... END_OF_DOCUMENT_TOKEN_TO_BE_REPLACED

The Senate Health and Welfare Committee on Wednesday heard public testimony on a pair of bills to expand health coverage to new... END_OF_DOCUMENT_TOKEN_TO_BE_REPLACED

Though the Supreme Court’s decision in Dobbs v. Jackson declared that there is no constitutional right to an abortion, the fight... END_OF_DOCUMENT_TOKEN_TO_BE_REPLACED