Prayers for the Victims of the December 10 Tornadoes 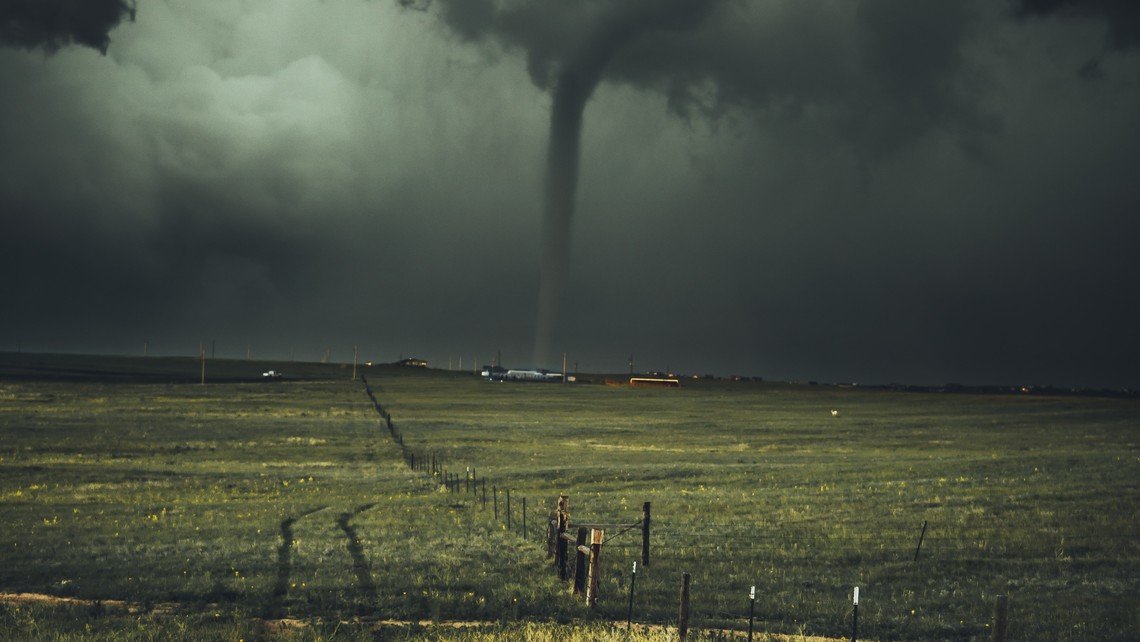 At least 90 people are confirmed dead after a series of fast-moving severe storms produced catastrophic damage along a 250-mile path through the Mississippi Valley last week. In Missouri, there were six tornadoes, which caused two deaths, including a nine-year-old girl. The hardest hit was Mayfield, Kentucky.

Archbishop José H. Gomez of Los Angeles, president of the U.S. Conference of Catholic Bishops, and Archbishop Paul S. Coakley of Oklahoma City, chairman of the Committee on Domestic Justice and Human Development, have issued the following statement:

"It is heartbreaking to see the destruction and devastation brought by the tornadoes that tore through the South and Midwest overnight. During this Advent season, where we await in joyful anticipation for the birth of our Lord, we pray for those who have been injured, for those who have lost their lives, and for their grieving families and communities. May those who have been impacted by these storms find peace, comfort, and hope in our faith and in God's endless love. We also pray for the emergency responders and those who have begun the work of providing for the needs of the impacted in these communities in the recovery efforts. We entrust all our brothers and sisters in harm's way to our Blessed Mother, and we ask for her continued protection and for her intercession in comforting those who are suffering.

"Catholics and all people of good will may help our brothers and sisters in their recovery by supporting the work of Catholic Charities USA at this link."

In early February, the state of Missouri is set to execute Leonard “Raheem” Taylor for the 2004 murders of Angela Rowe, Alexus... END_OF_DOCUMENT_TOKEN_TO_BE_REPLACED

This Sunday is the start of Catholic Schools Week (CSW) 2023 ! Sponsored by the National Catholic Education Association (NCEA), this week... END_OF_DOCUMENT_TOKEN_TO_BE_REPLACED