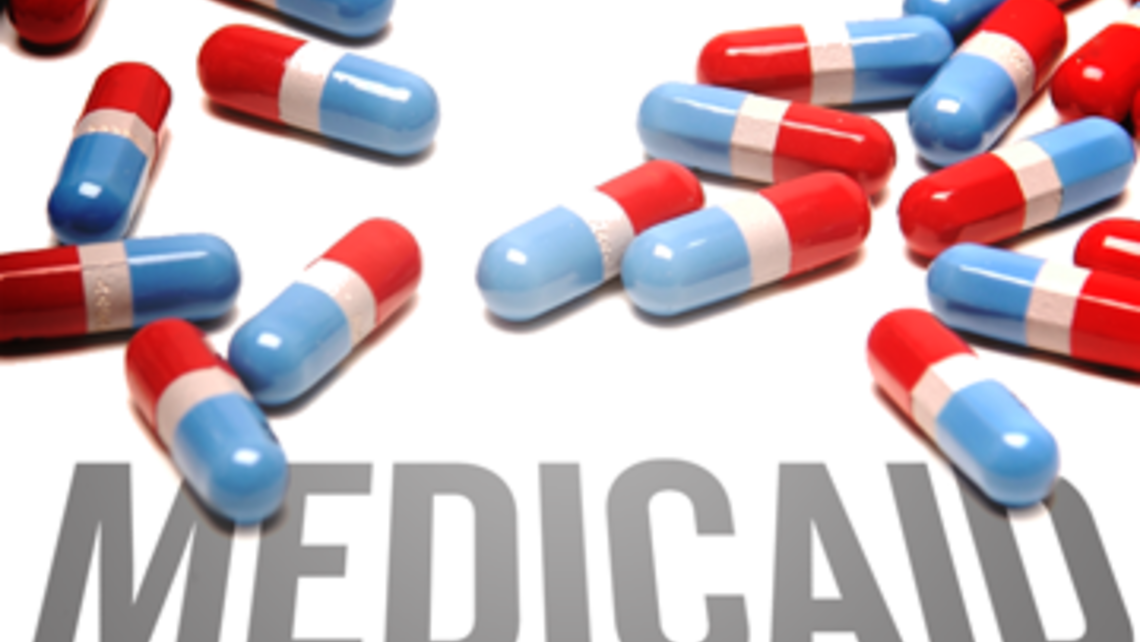 Late Wednesday night, the Missouri Senate passed its version of the FY 2022 Missouri state budget, which appropriates over $34 billion dollars to fund state government, education, infrastructure, corrections, social services, and public safety, among other state priorities. Like the Missouri House, the Senate did not include funding in the budget for expansion of the Medicaid program, despite the promise of significant federal funding to assist with the expansion effort. In August 2020, Missouri voters approved expanding eligibility for the program to Missourians making up to 133% of the federal poverty level, which amounts to $17,130 for a single person or $35,235 for a family of four for 2021. Currently, Medicaid provides healthcare coverage to children of low-income adults, low-income pregnant women, the elderly, and the disabled. Able-bodied Missouri citizens only qualify for Medicaid if their income is at or below $2,833.60 annually.

During Wednesday's debate, senators voting against expanding Medicaid stated that the cost of the program continues to increase year to year and that it will be unsustainable in the long term. They also stated that they had no obligation to fund the program, because the ballot measure did not include a tax to fund expansion of the program. Those in favor of funding expansion of the program stated that the citizens voted for it and the federal government has provided sufficient funds to fund the program for at least the next decade without any state money being necessary. The Missouri Catholic Conference supported expanding eligibility for the healthcare program because of the unmet healthcare needs of the working poor and the importance of Medicaid for the delivery of healthcare in Missouri. The governor could unilaterally move forward with expanding the program, or the issue could ultimately be decided in court.

Because of differences between the budget passed by the Senate and the version passed in the House, the chambers must meet in what are called "conference committees" to resolve these differences before the bills can be sent to the governor for his review and signature.

In early February, the state of Missouri is set to execute Leonard “Raheem” Taylor for the 2004 murders of Angela Rowe, Alexus... END_OF_DOCUMENT_TOKEN_TO_BE_REPLACED

This Sunday is the start of Catholic Schools Week (CSW) 2023 ! Sponsored by the National Catholic Education Association (NCEA), this week... END_OF_DOCUMENT_TOKEN_TO_BE_REPLACED