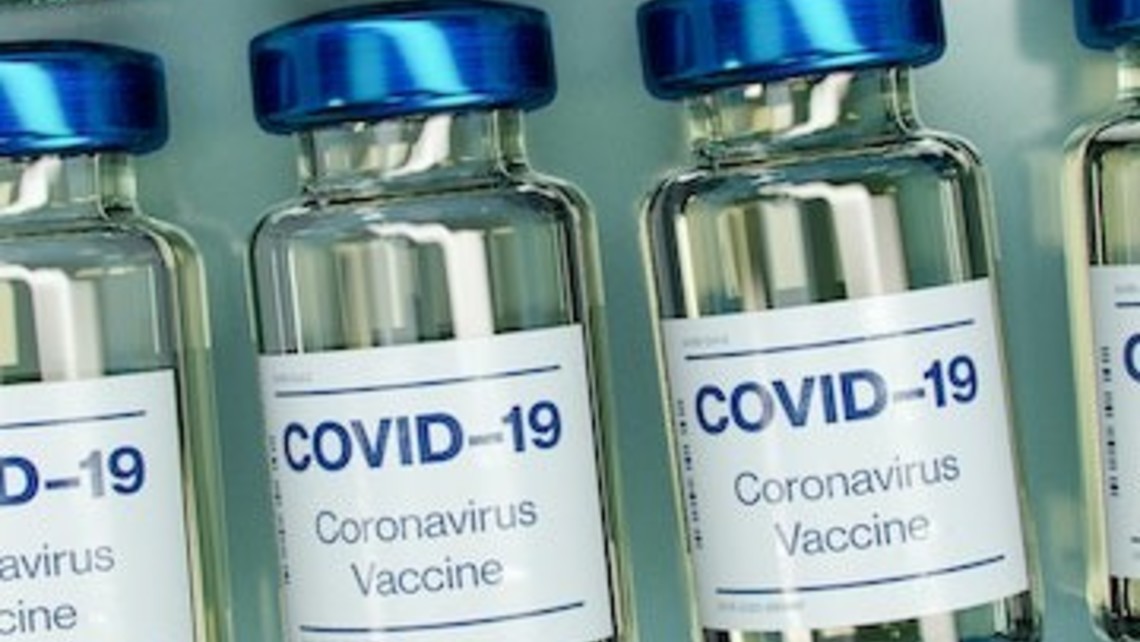 As of April 8, Missouri reported 1.8 million of its residents have received a first dose of the COVID-19 vaccine, or 29% of the total population. Of those, 1.1 million have been fully vaccinated, or about 18%.

The state of Missouri has used a variety of venues to achieve these numbers. In addition to health centers, public health agencies, pharmacies, federally qualified health centers and other community providers, the state has set up targeted and mass vaccination sites with the help of the State Emergency Management Agency (SEMA), the Federal Emergency Management Agency (FEMA) and the National Guard. Under their leadership, the number of mass vaccination sites have increased.

However, with the increase in sites, some places have struggled to attract enough people to use allotted doses. Whereas a vaccination site at Arrowhead Stadium in Kansas City attracted 3,695 people on March 20, one held this week at The Dome in St. Louis only administered 700 out of an allotted 3,000 doses. FEMA, who organizes the sites, says more outreach needs to be done through churches, businesses and organizations to reach vulnerable populations. As of April 9, the state will open up eligibility to all residents age 16 and older, adding another 1.1 million people  who are eligible for shots.

For more information, check out the state website for COVID-19.

In early February, the state of Missouri is set to execute Leonard “Raheem” Taylor for the 2004 murders of Angela Rowe, Alexus... END_OF_DOCUMENT_TOKEN_TO_BE_REPLACED

This Sunday is the start of Catholic Schools Week (CSW) 2023 ! Sponsored by the National Catholic Education Association (NCEA), this week... END_OF_DOCUMENT_TOKEN_TO_BE_REPLACED