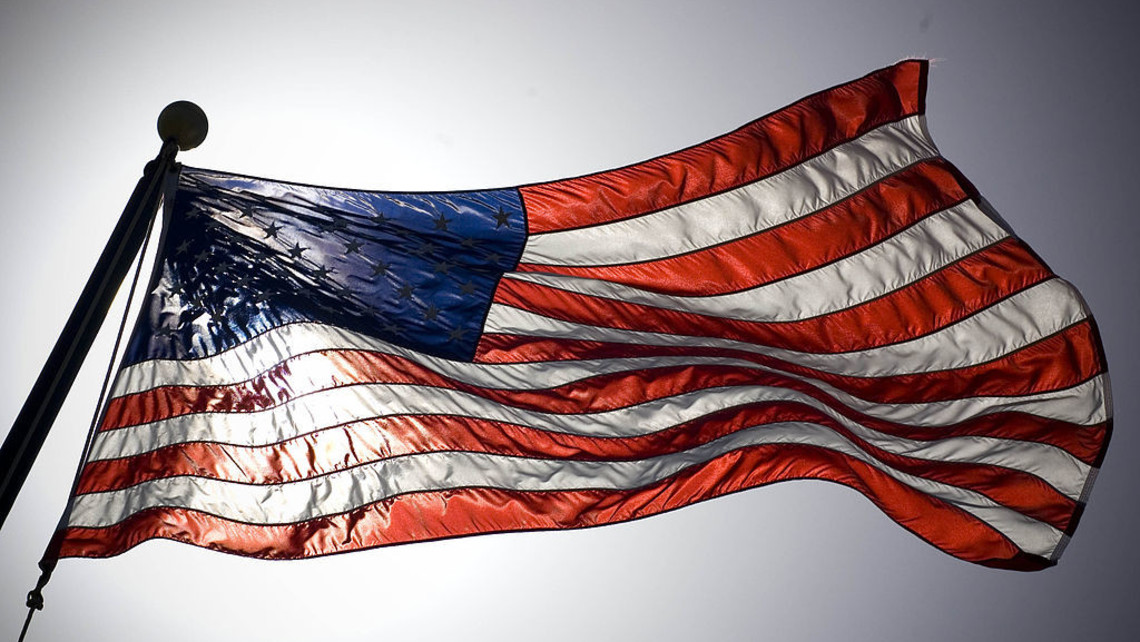 Thursday marked the one-year anniversary of a mob violently storming the U.S. Capitol to protest the certification of the 2020 presidential election. Events were held throughout the day in Washington to commemorate the attack, starting with an address by President Joe Biden in the morning, and ending with a candlelight vigil that included more than 130 organizations. While officials nationwide marked the somber day, the messages reflected the deep political divisions still existing in this country and the continued bitter disagreement over the facts surrounding the riot and the 2020 presidential election.

In his speech from the Capitol, President Biden denounced the violence of that day and blamed former President Donald Trump for inciting the riot with his claims that the 2020 election was stolen. He further called on Americans to “stand for the rule of law, to preserve the flame of democracy.” While Donald Trump was expected to hold his own press conference at Mar-a-Lago on Thursday, the former president abruptly cancelled the event, opting to release a statement repeating his assertion that the most recent presidential election was “rigged”.

On the day of the event, Archbishop Jose Gomez, President of the USCCB, condemned the violence of that day, stating, “I join people of good will in condemning the violence today at the United States Capitol. This is not who we are as Americans. I am praying for members of Congress and Capitol staff and for the police and all those working to restore order and public safety.

“The peaceful transition of power is one of the hallmarks of this great nation. In this troubling moment, we must recommit ourselves to the values and principles of our democracy and come together as one nation under God. I entrust all of us to the heart of the Blessed Virgin Mary. May she guide us in the ways of peace, and obtain for us wisdom and the grace of a true patriotism and love of country.”

A U.S. House select committee continues to investigate the events leading to and occurring during the January 6 riots.

President Biden on Saturday signed into law gun safety legislation passed in the aftermath of shootings in Uvalde, Texas and Buffalo, New York. The... END_OF_DOCUMENT_TOKEN_TO_BE_REPLACED

Ketanji Brown Jackson was sworn in as a U.S. Supreme Court Justice on Thursday, making history as the first Black woman to serve on... END_OF_DOCUMENT_TOKEN_TO_BE_REPLACED