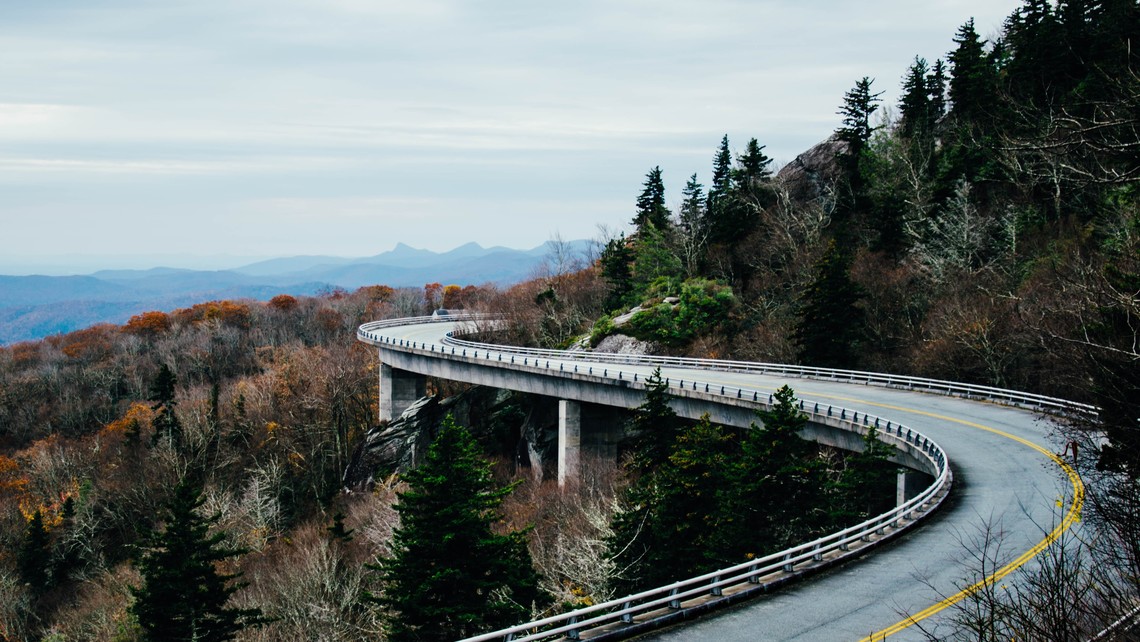 The bill is expected to give Missouri $6.5 billion for roads, up to $99 million for electric vehicle charging stations, $100 million for broadband internet infrastructure, and $674 million to improve public transport, according to an analysis by McClatchy’s Washington, D.C. bureau.

MODOT Director Patrick McKenna said with the federal infrastructure bill and Missouri’s new increased gas tax, the state would be able to make significant headway in tackling its $4.5 billion in unfunded highway needs. McKenna said that the extra funding will be directed to more than 400 needed projects rather than one large project like rebuilding and widening Interstate 70 or Interstate 44. McKenna said the reason for this decision was that to neglect the 400 projects would make them more expensive to repair later.

To make sure that is what Missourians want, the department will hold 10 public hearings over the next three weeks to receive comments on the unfunded needs, seeking input on how to use the new federal funding and the new state funding from an increased gas tax. For information on where the hearings will be held, click here.

The House Judiciary Committee heard testimony this week on six different bills that seek to protect employees from employer mandates to get... END_OF_DOCUMENT_TOKEN_TO_BE_REPLACED

The House Special Committee on Redistricting voted 8-4 to advance a map that re-draws Missouri’s Congressional districts for the next ten-year cycle based... END_OF_DOCUMENT_TOKEN_TO_BE_REPLACED