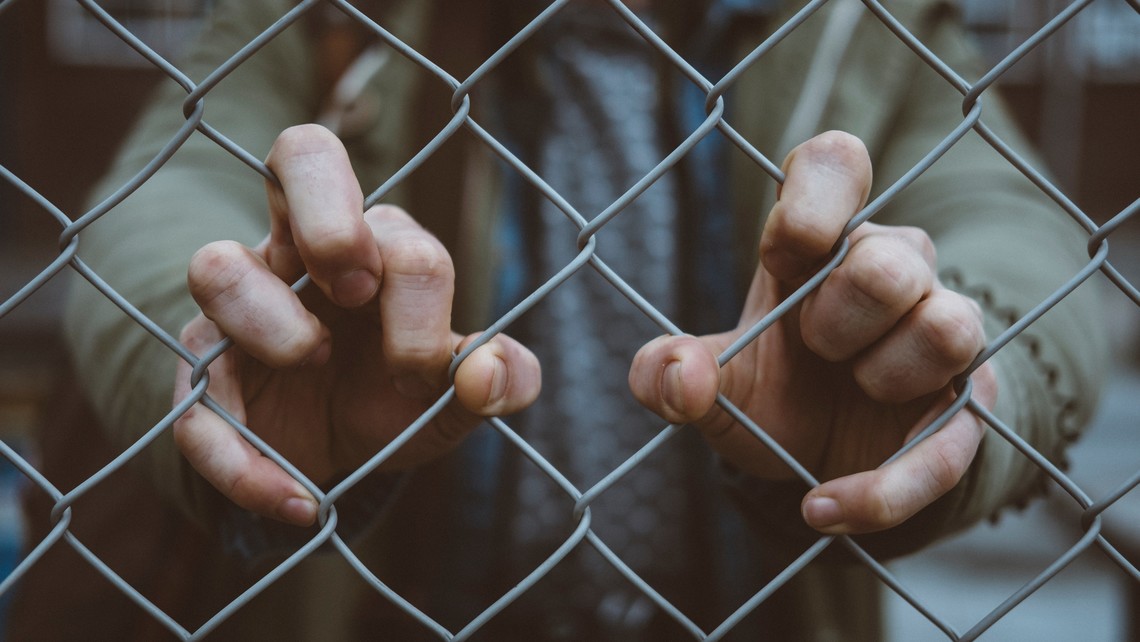 On Wednesday, the U.S. Immigration and Customs Enforcement conducted the largest-ever immigration raid in a single state, arresting 680 workers at seven Mississippi food processing plants. On Friday, Bishop Joseph Kopacz, of the Diocese of Jackson, and Bishop Louis Kihneman, III, of the Diocese of Biloxi, issued a joint statement with local bishops from the Episcopal, United Methodist, and Lutheran Churches in response to the raid. The bishops reiterated the words of Cardinal Daniel DiNardo, President of the United States Conference of Catholic Bishops, who stated that these types of raids "cause the unacceptable suffering of thousands of children and their parents, and create widespread panic in our communities." The bishops further state that they are "committed to a just and compassionate reform" to the nation's immigration system, "there is an urgent and critical need at this time to avoid a worsening crisis."

Though ICE officials have indicated that nearly half of those arrested have been released, many families must still deal with the economic effects of the raid, including lost wages. Catholic Charities has set up a website containing information on how to assist those impacted by the raid. This information, along with the bishops' statement, can be found on the Catholic Charities of Jackson website. This raid and the accompanying economic fallout for families exposes the need for a legislative solution to the immigration crisis facing our nation.

We realize that immigration issues are sensitive, complicated, and can be difficult to understand. At the 2019 Annual Assembly, you can hear first-hand from people who work with immigrants and immigration issues daily in many capacities, including at the US/Mexico border, during the workshop titled At the Border: Immigration Realities. The description is as follows:

On the final day of the 2020 session, the General Assembly passed legislation to help diagnose postpartum depression and provide expanded benefits for... END_OF_DOCUMENT_TOKEN_TO_BE_REPLACED

Update on Public Masses in Missouri

Here are the latest guidelines for Catholic Masses in Missouri. Not all parishes will be following the same protocol, so be sure to check... END_OF_DOCUMENT_TOKEN_TO_BE_REPLACED

Making the Most of Your Memorial Day Weekend

Memorial Day weekend is the unofficial kickoff of the summer season, but its true meaning is much more honorable. On Memorial Day, we remember... END_OF_DOCUMENT_TOKEN_TO_BE_REPLACED