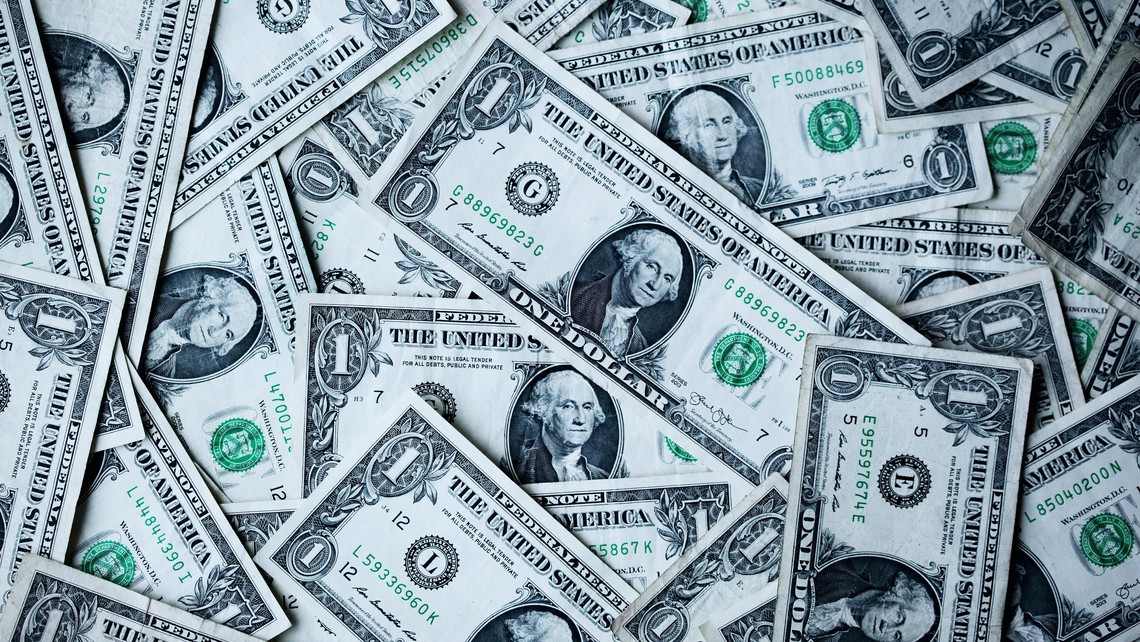 The signings came after the General Assembly truly agreed and finally passed legislation renewing a Medicaid healthcare provider tax (known as the FRA tax) that helps to fund Missouri's Medicaid system.  The tax has traditionally been renewed annually without difficulty, but was held up this year due to disagreements on two pro-life amendments that two senators sought to add to the bill.

Sen. Paul Wieland (R - Imperial) offered an amendment that would prohibit Medicaid dollars paying for contraceptive drugs or devices. Sen. Bob Onder (R - Lake St. Louis) attempted to add a provision that would prohibit abortion providers or affiliates from receiving reimbursements for non-abortion services in the Medicaid program. Disagreements on both provisions ultimately resulted in the FRA reauthorization failing to pass by the end of the regular session.

As a result, Governor Parson called legislators back for a special session to pass the provider tax. Parson asked the General Assembly to pass the FRA by July 1st, before he signed the appropriation bills, as failure to do so would have left a nearly $1.6 billion hole in the budget.

The Senate passed the FRA tax bill, SB 1, after midnight last Saturday, following nearly 14 hours of debate and negotiations. SB 1 extends the FRA tax for three years and adds language prohibiting Medicaid dollars paying for "any abortifacient drug or device that is used for the purpose of inducing an abortion."  This language adds to current Missouri law which prohibits the use of state dollars for abortion, unless to save the life of the mother.

Before the Senate passed SB 1, a bipartisan group of senators voted against an amendment to the bill which would have prohibited Planned Parenthood receiving  Medicaid dollars for non-abortion services. Those voting against the amendment were fearful that such a provision would put the state's Medicaid program out of compliance and potentially put at risk federal money for the disabled, children, and the elderly. Federal law requires a state Medicaid plan to allow eligible individuals to access medical services from any qualified Medicaid provider.

Following passage of SB 1 by the Missouri House, Senate leadership expressed their intention to pursue removing Planned Parenthood from the state's Medicaid program in the future. In a joint statement, Senate Pro Tem Dave Schatz (R - Sullivan) and Majority Floor Leader Caleb Rowden (R - Columbia) indicated that Governor Parson would take "necessary executive action" to defund Planned Parenthood. In addition, Senators Schatz and Rowden announced the formation of an Interim Committee on Medicaid Accountability and Taxpayer Protection that will examine whether to remove Planned Parenthood from Missouri's Medicaid program. The committee will be tasked with three main goals:

In early February, the state of Missouri is set to execute Leonard “Raheem” Taylor for the 2004 murders of Angela Rowe, Alexus... END_OF_DOCUMENT_TOKEN_TO_BE_REPLACED

This Sunday is the start of Catholic Schools Week (CSW) 2023 ! Sponsored by the National Catholic Education Association (NCEA), this week... END_OF_DOCUMENT_TOKEN_TO_BE_REPLACED