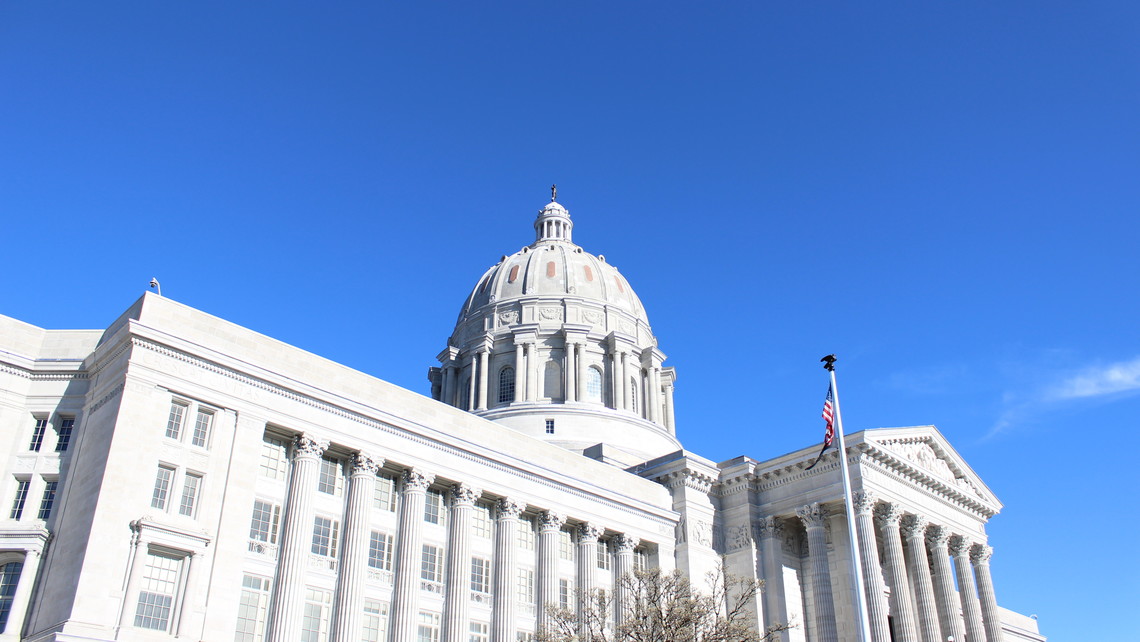 Governor Parson is expected to call lawmakers into a special session, convening as early as next week, to renew a medical provider tax that helps support Missouri's Medicaid program. The Federal Reimbursement Allowance (FRA) is a tax on medical providers that is matched by the federal government at a higher rate. This money is then used to ease the burden on the state's Medicaid program. Failure to renew the FRA will mean Missouri will have to cut $1.6 billion from the FY '22 budget and perhaps even more.

The tax must be renewed yearly, but was held up this year due to disagreements on two pro-life amendments that two Senators sought to add to the bill. Sen. Paul Wieland (R - Imperial) offered an amendment that would prohibit Medicaid dollars paying for contraceptive drugs or devices "that may cause the destruction of, or prevent the implantation of, an unborn child." Sen. Bob Onder (R - Lake St. Louis) attempted to add a provision that would exclude Planned Parenthood from being a provider of non-abortion services in the Medicaid program. Disagreements on both provisions ultimately resulted in the FRA reauthorization failing to pass by the end of session.

Governor Parson met this week with the Senate Republican caucus to work out a potential agreement on an FRA reauthorization bill. If the FRA is not reauthorized, the Governor will begin making cuts to the budget beginning on July 1st. It is expected he will make cuts to education that may include cuts that would nullify the school choice bill the legislature passed this session, meaning it would not go into effect in FY '22, among other cuts.

While the MCC supports these amendments, we do have concerns that the failure to pass the FRA could impact on funding for Medicaid services for the elderly, disabled, and children, among other possible impacts.

In early February, the state of Missouri is set to execute Leonard “Raheem” Taylor for the 2004 murders of Angela Rowe, Alexus... END_OF_DOCUMENT_TOKEN_TO_BE_REPLACED

This Sunday is the start of Catholic Schools Week (CSW) 2023 ! Sponsored by the National Catholic Education Association (NCEA), this week... END_OF_DOCUMENT_TOKEN_TO_BE_REPLACED