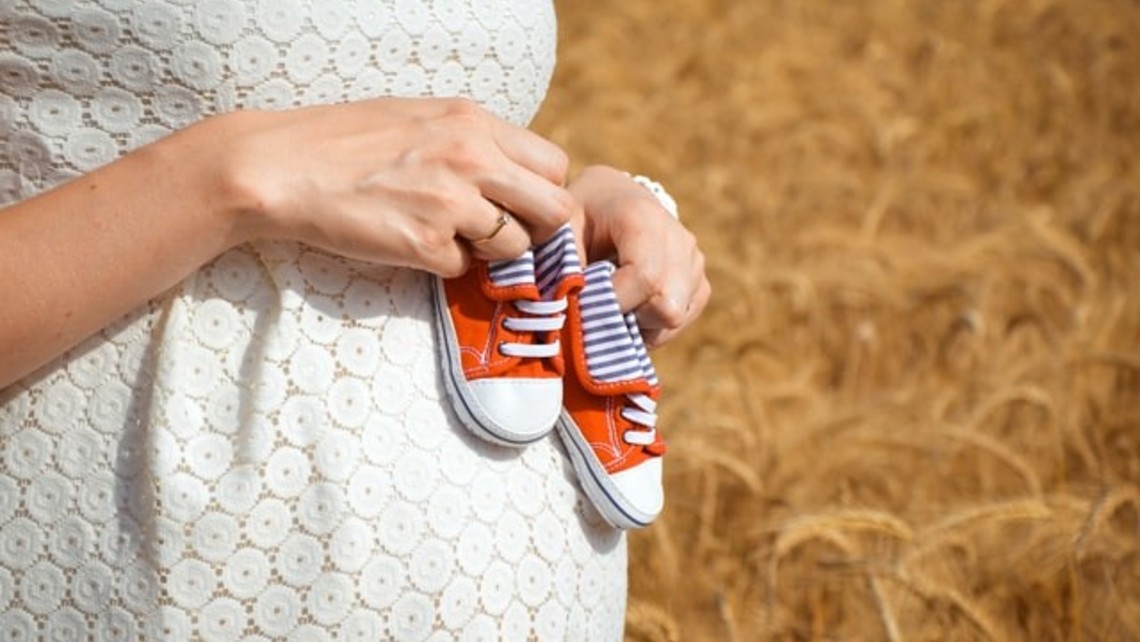 On Monday night, Politico reported that it had obtained a draft Supreme Court opinion for Dobbs v. Mississippi Department of Health that would overrule Roe v. Wade and Planned Parenthood v. Casey. “We hold that Roe and Casey must be overruled,” Justice Samuel Alito writes in the draft. “It is time to heed the Constitution and return the issue of abortion to the people’s elected representatives.” The 98-page draft, distributed in February, could still undergo revisions, and justices could still change their votes.

The leak of a draft opinion is nearly unprecedented in modern Supreme Court history. The opinion in Roe v. Wade was also leaked; however, in that instance, the leak occurred hours before the decision was announced and was the final opinion of the Court.

The Court on Tuesday morning confirmed in a press release that the draft opinion was authentic but did not “represent a decision by the Court or the final position of any member” in the case. Chief Justice John Roberts also provided a statement, calling the leak “a singular and egregious breach of trust that is an affront to the Court and the community of public servants who work here.” Roberts also indicated that he had directed the Marshal of the Court to launch an investigation into the leak.

Mississippi Attorney General Lynn Fitch – who defended Mississippi’s 15-week abortion ban at issue in the Dobbs case – urged caution. “We want the final opinion. We’re waiting for the ultimate decision to come down, and certainly giving deference to the Court and what they will speak to,” she said.

Archbishop William Lori, Chairman of the USCCB Committee on Pro-Life Activities issued a call to prayer in the wake of the news. “[A]s we await the Court’s decision, we urge everyone to intensify their prayer and fasting that the final decision of the Court will bring about the reversal of Roe and Casey.”

News of the leak also brought fears of violence. An eight-foot-high fence has been erected at the Court, as groups on both sides of the abortion debate have rallied at that site daily since the news broke. A Catholic Church in Boulder, Colorado was vandalized this week, with individuals breaking windows and spray painting pro-abortion messages on the church exterior and sculptures. Abortion rights activists also published the addresses of the six justices expected to overturn Roe and planned to protest at their homes.

If Roe v. Wade is overturned, the debate on abortion would go back to the individual states. Missouri is poised to immediately prohibit nearly all abortions as a result of the “trigger ban” passed in the omnibus pro-life law passed in 2019, HB 126. Section 188.017, RSMo prohibits abortions, except in cases of medical emergency, “upon notification to the revisor of statutes by an opinion by the attorney general of Missouri, a proclamation by the governor of Missouri, or the adoption of a concurrent resolution by the Missouri general assembly that:...The United States Supreme Court has overruled, in whole or in part, Roe v. Wade, 410 U.S. 113 (1973), restoring or granting to the state of Missouri the authority to regulate abortion to the extent set forth in this section…” Missouri Attorney General Eric Schmitt has already stated that his office would issue an opinion “triggering” Missouri’s law when the final opinion of the Court is issued.

The U.S. Supreme Court on Friday overturned Roe v. Wade , the ruling that established a constitutional right to abortion in 1973. “The... END_OF_DOCUMENT_TOKEN_TO_BE_REPLACED

On Tuesday, the U.S. Supreme Court struck down a Maine law that excluded religious schools from a tuition voucher program that subsidizes... END_OF_DOCUMENT_TOKEN_TO_BE_REPLACED

The Archdiocese of St. Louis and Diocese of Belleville Respect Life Apostolate are co-hosting an upcoming forum to discuss how... END_OF_DOCUMENT_TOKEN_TO_BE_REPLACED