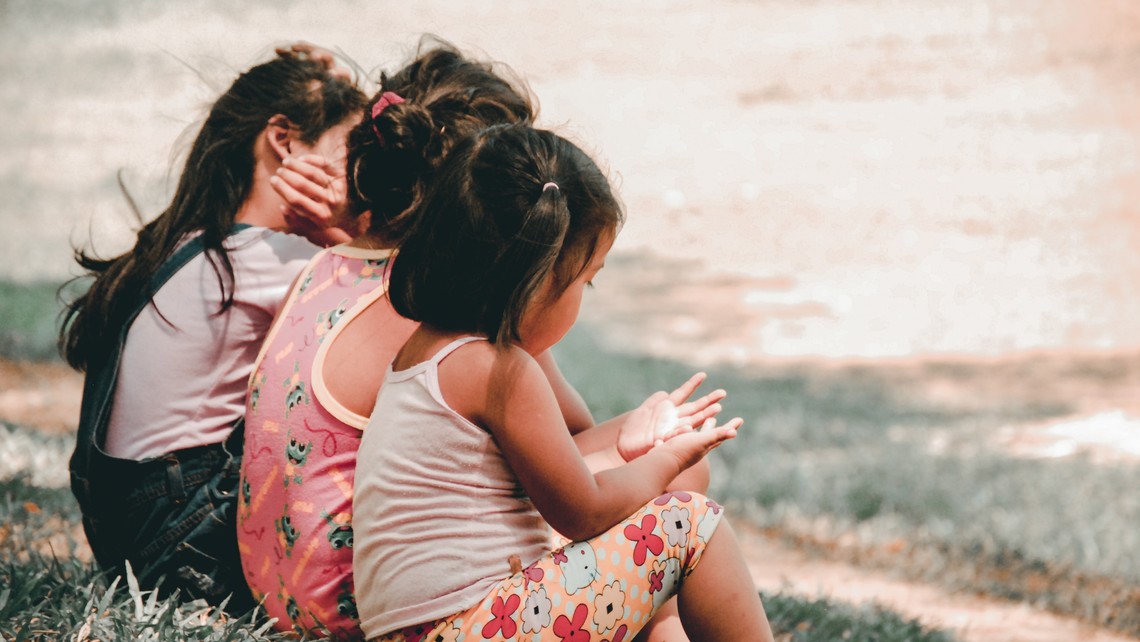 Earlier this month, the Chinese Communist Party announced that it would end its two-child policy and allow married couples to have three children. This move comes as the country continues to face declining birth rates. According to a recent New York Times article, births in China have fallen for four consecutive years, with the country's total fertility rate -- an estimate of the number of children born over a woman's lifetime -- now at 1.3, well below the replacement rate of 2.1.

The Communist Party first imposed a one-child policy in 1980 to slow population growth. This policy resulted in some women being forced by the government to get abortions or be sterilized. However, to address the country's aging population, the policy was extended to two children for all parents in 2015. However, that change has not resulted in an increase in births. Many feel that the expansion to a three-child policy will still not increase birth rates, as it does little to encourage births or address impediments such as the immense cost of raising children. Speaking to the Times, Huang Wezheng, a demography expert with the Center for China and Globalization, stated that the three-child policy was still not enough to arvert a demographic crisis. Arguing that there should be no limit on children and that giving birth should be encouraged, Mr. Wezheng stated, "This should be regarded as a crisis for the survival of the Chinese nation, even beyond the pandemic and other environmental issues."

These trends should come as no surprise to those following the MCC's continued coverage of declining birth rates in the U.S. and the world. Last year, the MCC conducted an interview with journalist Jonathan V. Last as part of the MCC 2020 Virtual Annual Assembly. In the podcast, Mr. Last discussed his book, What to Expect When No One's Expecting, and gave his insight on the falling birth rate and its consequences on society. We would encourage all of our members who have not listened to this podcast (or those who have and want a refresher) and are interested in this topic to check out the episode here.

The U.S. House Appropriations Committee has begun to mark up federal budget bills, including those that fund Medicaid and other government insurance programs. Unfortunately,... END_OF_DOCUMENT_TOKEN_TO_BE_REPLACED

Missouri Attorney General Eric Schmitt has filed a petition with the U.S. Supreme Court to review an 8th Circuit Court decision striking down much... END_OF_DOCUMENT_TOKEN_TO_BE_REPLACED