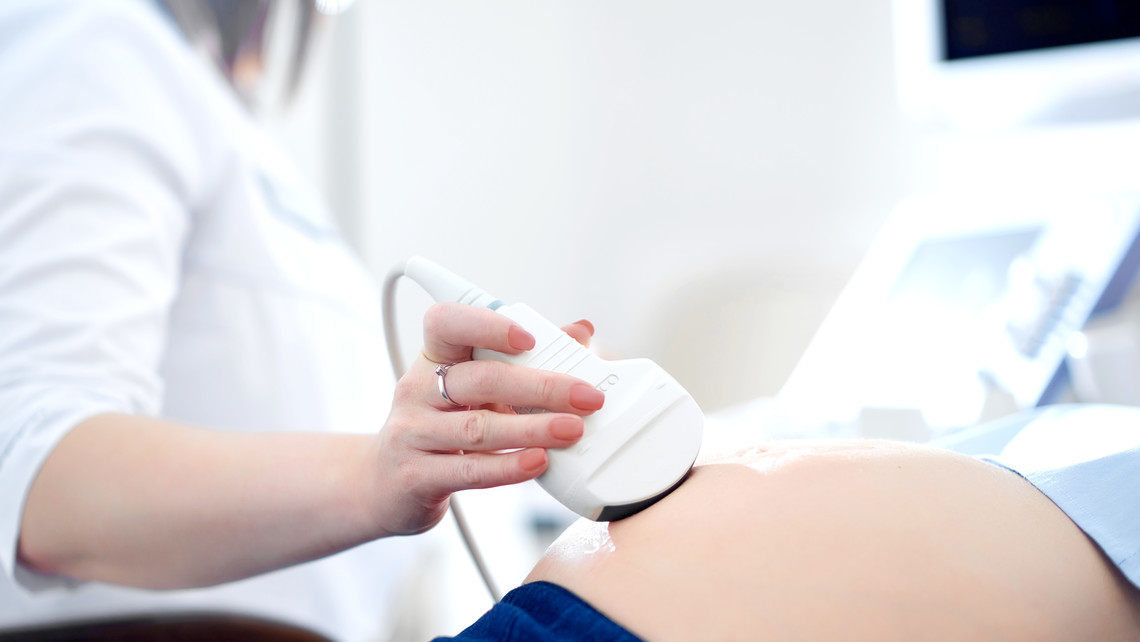 Last Friday, the U.S. House of Representatives passed the Women's Health Protection Act (H.R. 8296) by a vote of 219 to 210. This bill would impose abortion on demand nationwide at any stage of pregnancy and would eliminate pro-life laws at every level of government -- including parental notification for minor girls, informed consent, and health and safety protections specific to abortion facilities. H.R. 8296 also would compel all Americans to support abortions here and abroad with their tax dollars and would likely force health care providers and professionals to perform, assist in, and/or refer for abortion against their deeply-held beliefs, as well as force employers and insurers to cover or pay for abortion.

"The majority in the House of Representatives voted last Friday to pass the most unjust and extreme abortion on demand bill our nation has ever seen. Answering the needs of women by promoting taxpayer-funded elective abortion, as this bill would do, is a grave evil and a failure to love and serve women. Offering free or low-cost abortions, instead of increasing the resources women need to care for themselves and their children, is not 'choice' but coercion and callous abandonment. Simply repeating the mantra that abortion is healthcare doesn't make it so. Deliberately ending the lives of defenseless and voiceless human beings is the antithesis of healthcare..."

Less than One Week until Missouri’s Second Execution of 2023

On February 7, the state of Missouri is set to execute Leonard “Raheem” Taylor for the 2004 murders of Angela Rowe, Alexus... END_OF_DOCUMENT_TOKEN_TO_BE_REPLACED

On Wednesday, the Senate Health and Welfare Committee heard public testimony on a benefits cliff bill for recipients of SNAP, TANF, and... END_OF_DOCUMENT_TOKEN_TO_BE_REPLACED