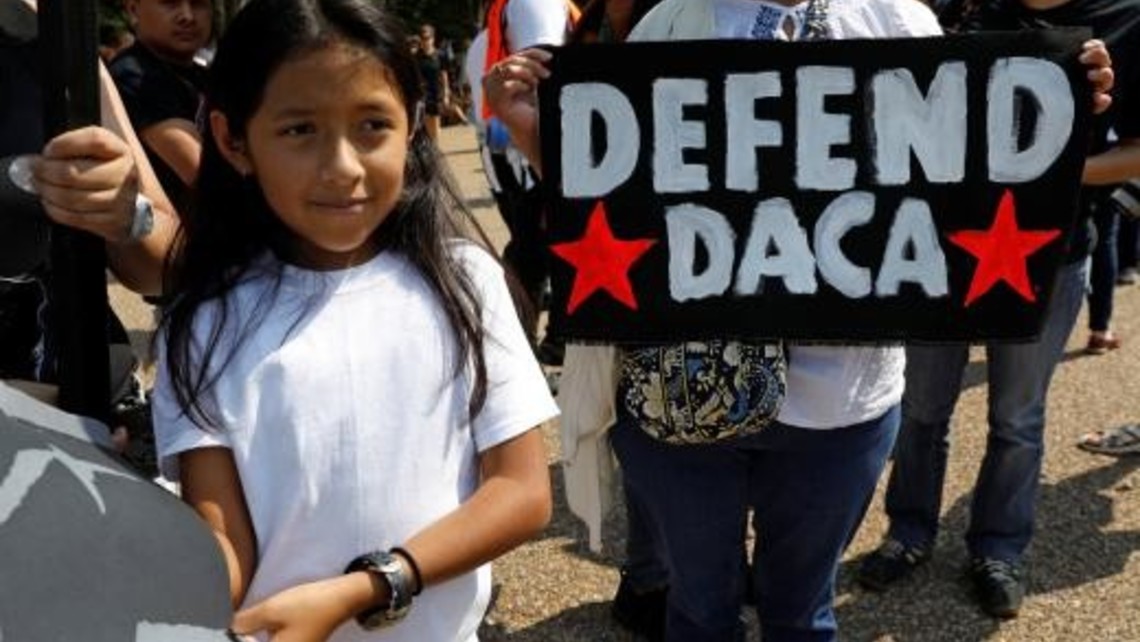 Last week, the U.S. Court of Appeals for the Fifth Circuit issued a decision in Texas v. United States, affirming a lower court’s ruling that deemed the Deferred Action for Childhood Arrivals (DACA) program to be unlawful, and sending the case back to the lower court. However, the program will be kept in place while the lower court analyzes a regulation from the Biden administration that seeks to implement the DACA program into law.

DACA, which was implemented in 2012, allows certain undocumented individuals who were brought to the United States as children – commonly referred to as “Dreamers” – to remain in the country. While DACA does not provide legal status or create a pathway to citizenship, it does offer temporary protection from removal and eligibility to apply for work authorization.

In response to the decision, Bishop Mario E. Dorsonville, chairman of the U.S. Conference of Catholic Bishops’ Committee on Migration, stated:

“In light of this troubling development, we reaffirm our solidarity with the Dreamers of this country whose lives and futures once again hang in the balance. We implore Congress, Republicans and Democrats alike, to provide a permanent solution for all Dreamers out of respect for their God-given dignity. Until we have that solution, each new challenge to the DACA program creates further uncertainty and anguish for hundreds of thousands of people and their families. Dreamers are integral members of our communities. For many, the United States is the only home they know. But despite their daily contributions to the welfare of our nation, Dreamers are not afforded the same liberties as their native-born neighbors. This is a grave injustice unbefitting a moral society, and it must be remedied without further delay.”

In early February, the state of Missouri is set to execute Leonard “Raheem” Taylor for the 2004 murders of Angela Rowe, Alexus... END_OF_DOCUMENT_TOKEN_TO_BE_REPLACED

This Sunday is the start of Catholic Schools Week (CSW) 2023 ! Sponsored by the National Catholic Education Association (NCEA), this week... END_OF_DOCUMENT_TOKEN_TO_BE_REPLACED