Bishops Express Solidarity with the Persecuted Church in Nicaragua 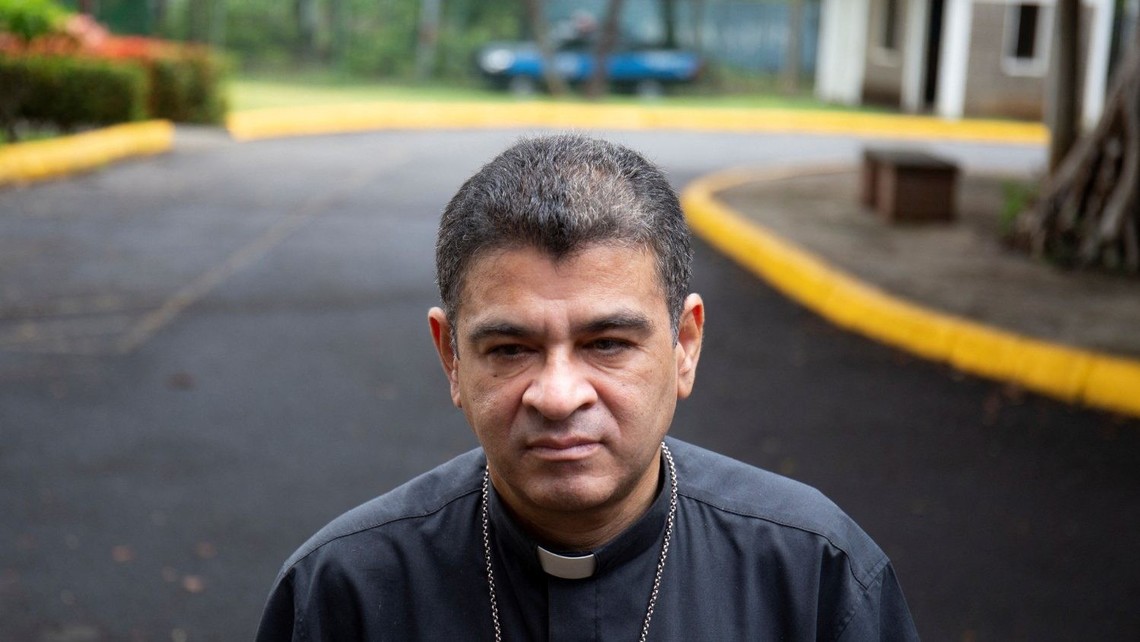 The U.S. Bishops’ Chairman for International Justice and Peace last week expressed solidarity with the Catholic Church in Nicaragua, as it grapples with increased persecution by the country’s political regime. “Today I express our continued steadfast solidarity with our brothers in the Nicaraguan episcopate, along with their priests and foreign missionaries, in their calling to freely proclaim the Gospel and live the faith”, said Bishop David Malloy.

The statement comes after the National Police of Nicaragua raided the diocesan chancery of the Diocese of Matagalpa, taking Bishop Rolando Álvarez and others into custody. Bishop Álvarez, along with several priests and laypeople, had been detained inside the chancery since August 5 while the bishop was being investigated for “inciting violence” against the government.

Bishop Álvarez has been a vocal critic of the regime of Nicaraguan President Daniel Ortega, which has recently arrested several priests and shut down multiple Catholic radio stations across the country. The bishop had livestreamed a nightly rosary and daily Mass from the chancery while detained.

Pope Francis also weighed in on the crisis on Sunday, stating that he was “following closely, with concern and sorrow, the situation in Nicaragua, which involves both people and institutions.” The pope continued, “I would like to express my conviction and my hope that, through open and sincere dialogue, the basis for a respectful and peaceful coexistence can still be found.”

More information on the situation, including Álvarez’s history with the Ortega regime, can be found in this article from The Pillar.

The full statement of the USCCB can be found here.

In early February, the state of Missouri is set to execute Leonard “Raheem” Taylor for the 2004 murders of Angela Rowe, Alexus... END_OF_DOCUMENT_TOKEN_TO_BE_REPLACED

This Sunday is the start of Catholic Schools Week (CSW) 2023 ! Sponsored by the National Catholic Education Association (NCEA), this week... END_OF_DOCUMENT_TOKEN_TO_BE_REPLACED